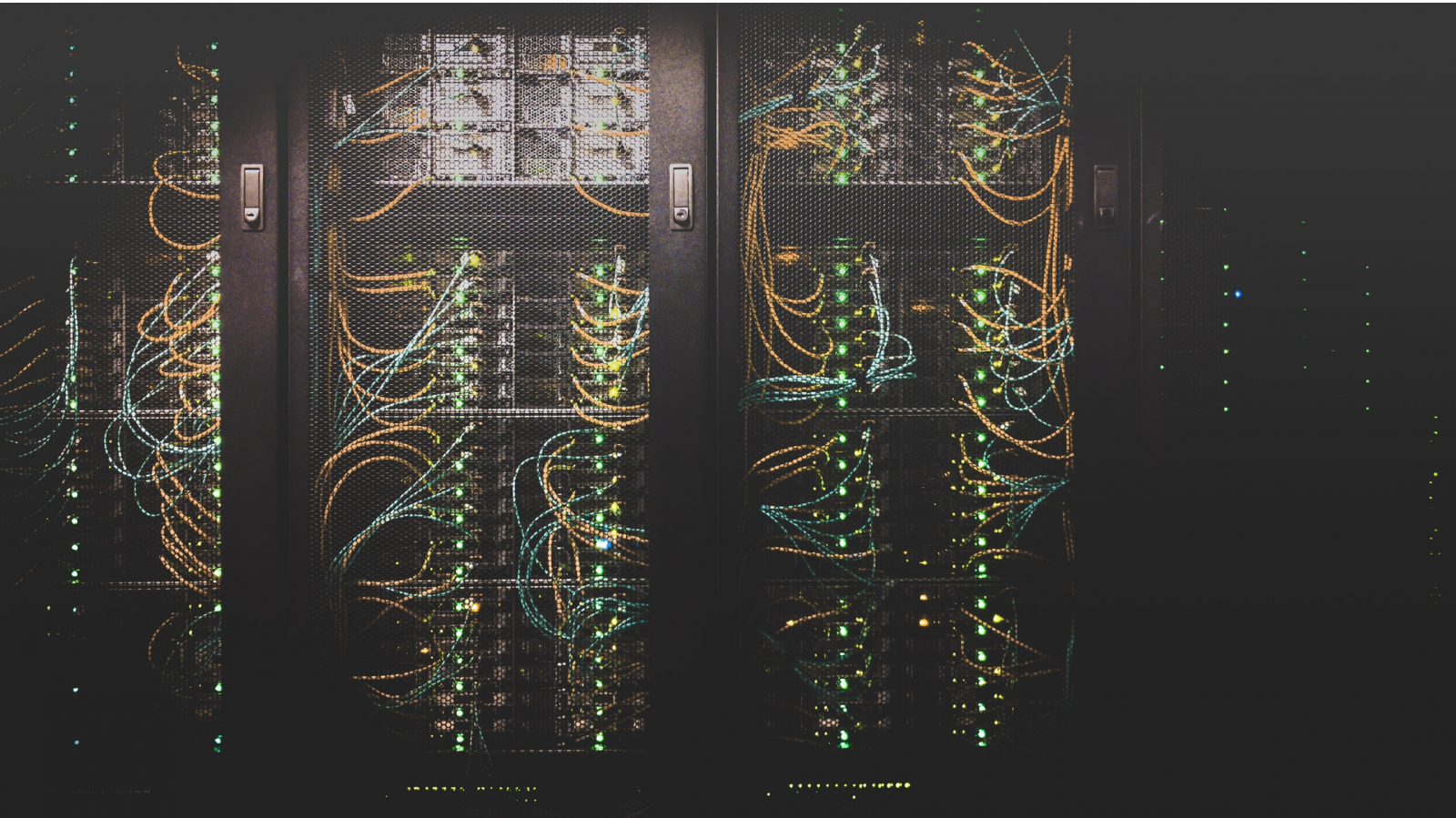 Without functioning DNS servers, our web searches would go nowhere.  Why?  The Domain Name System (DNS) is responsible for finding the correct IP addresses for all domain names (google.com or wyebot.com, for example) entered into a web browser.  Once found, the IP addresses are used to communicate with origin servers to allow users to access websites.  This entire process is made possible by the DNS servers that answer DNS queries.

Most wireless ecosystems include more than one DNS server to better handle a high amount of network traffic.  When a client device sends a DNS query, the DHCP (Dynamic Host Configuration Protocol) assigns several DNS servers to answer the query.  The client device will query the DNS servers in order until it finds one that is responsive.  For example, if a client wants to resolve www.wyebot.com and was given 3 DNS servers via DHCP (DNS1, DNS2, DNS3), it will first try DNS1.  If that server can’t resolve the domain name or is unresponsive, the client device then tries DNS2, and finally DNS3.

It can be difficult to identify a DNS server issue as long as at least one of the servers is working properly, but an unresponsive server does affect end-user experience and network performance.  If hundreds of client devices are querying DNS1, and then redirecting to DNS2 after they timeout on DNS1, nearly all network communication will take longer.  Identifying DNS1 as the cause of the issue can be incredibly difficult.

That is why Wyebot designed its DNS Performance Test (capable of working with WiFi 6 (802.11ax) technology).  The test runs queries against each DNS server and automatically displays response times.  Any servers that are taking a long time to respond (due to high traffic) or are completely unresponsive will be clearly visible in these results.  Armed with that information IT teams can quickly resolve the issue, optimizing network performance. 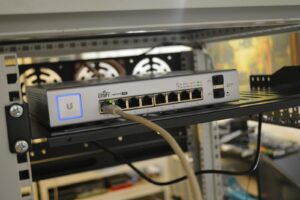 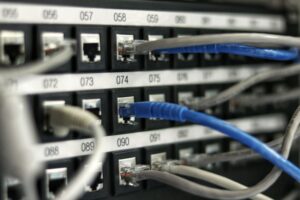 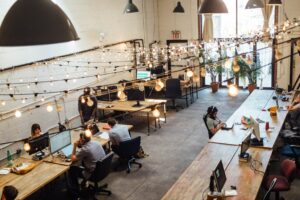