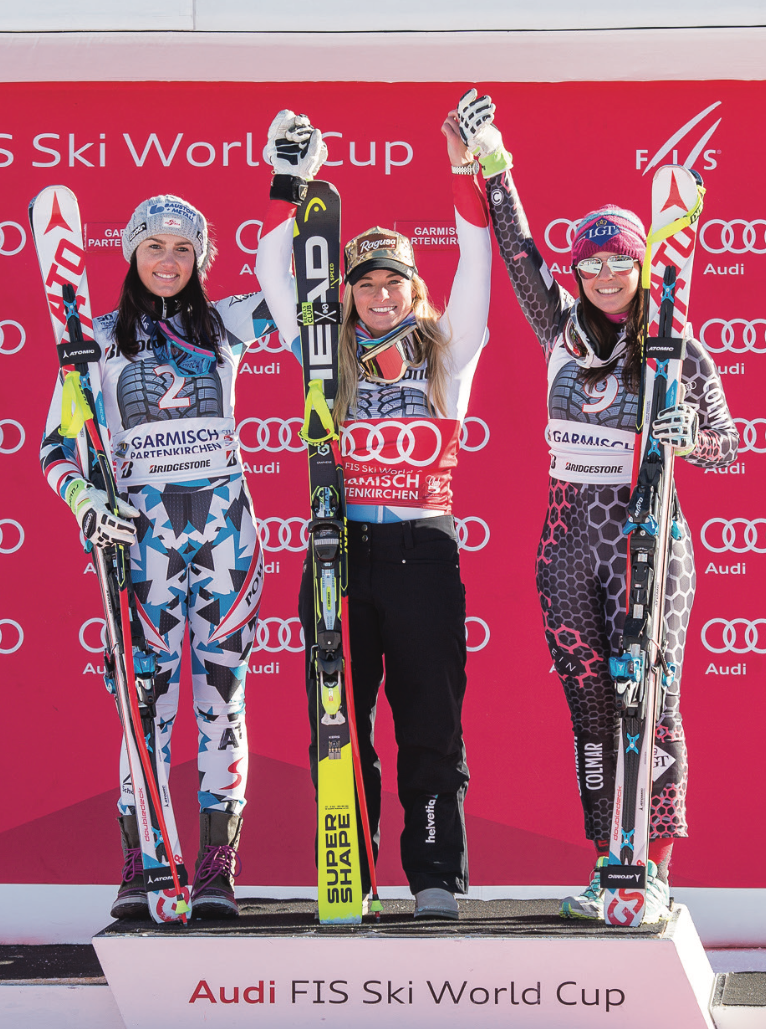 As one of the premier women’s skiing events in the country, and held over Thanksgiving weekend 2017, the Audi FIS Women’s Ski World Cup at Killington Resort in Vermont relies on wireless technology to keep over 17,000 judges, spectators, media, and partici­pants connected. So when arriving at one of the most popular ski resorts in the sport, each attendee expect­ed enterprise-level, reliable WiFi at this exciting event.

The team from Lamoille North Supervisory Union built the WiFi network for the event with a leading AP ven­dor’s hardware and installed the manufacturer’s con­troller software as well. But with a potential load of up to 17,000 users to rival the population of a small town there was no built-in way to ensure that the existing network infrastructure was optimized to support this dynamic operation.

As an event that would be covered worldwide, the stakes were high to ensure that every user could con­nect safely and reliably throughout the weekend.

Based on previous, positive experience with our team, the project manager recommended Wyebot’s WIP solution to automatically monitor and check on the wireless environment in real time.

The Wyebot WIP solution was incorporated alongside 3rd party vendors’ access points and controllers to act as “check” devices at critical points throughout the network. “Checked” items included network reliability, connectivity issues and “dead zones,” number and type of devices, and bandwidth. Within minutes, the Wyebot solution automatically mapped the entire network, providing an instantaneous analysis of the network’s current state through a user-friendly dash­board. Lambert and his team were able to take the dashboard information and make changes to the exist­ing infrastructure “on the fly,” while the event was in process, in real-time. Users didn’t experience so much as a hiccup in performance.

For any questions and recommendations, even over a busy holiday weekend, Wyebot delivered total support to the Lamoille team. “Responses were quick and timely,” said Lambert, “despite the fact that it was Thanksgiving weekend. That’s going above and beyond.”

As anticipated, there was an increase in the maximum number of simultaneous users from under 1,000 to roughly 1,400. Despite the increased load, Wyebot’s WIP solution successfully provided real-time, action­able information to keep the wireless network reliably up and running the entire weekend.

Additionally, because WIP is vendor agnostic, the solu­tion provided real-time network information, flagged and automatically recommended solutions to any issues, and maintained reliability and connectivity using WiFi best practices. The event went off without a hitch with the obstacles left on the race course and not in the network’s performance.

"Wyebot provided - and applied - non-manufacturer specific, best practices based on WiFi standards to ensure that our WiFi network operated at the highest possible level." 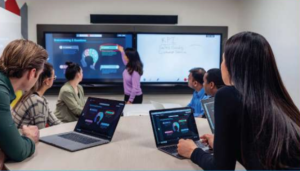 Working with the Intel Unite Solution