Does my K-12 school need WiFi 6E for student success? 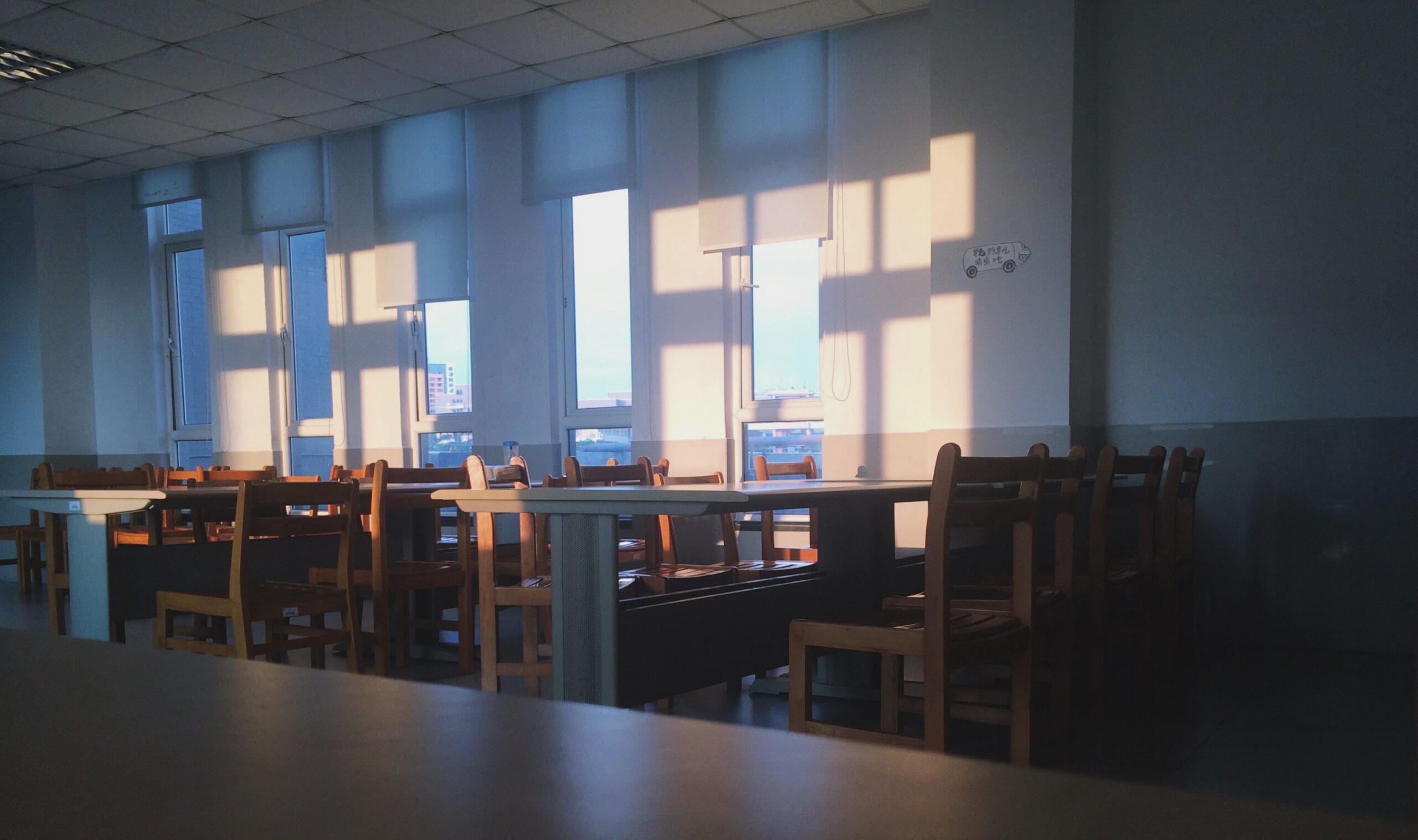 The latest technology buzz surrounds WiFi 6E. It’s the newest, greatest promise for a better WiFi experience, but what exactly is it? Will it benefit schools and students? WiFi network directors responsible for K-12 schools know that strategic priorities are high and budgets are tight. Not all technologies can make the cut. Let’s take a look at whether or not WiFi 6E should.

WiFi 6E refers to any WiFi 6 product that can operate in the new unlicensed 6GHz wireless spectrum. The designation was announced in 2020 by the WiFi Alliance and FCC.

What is the difference between WiFi 6 and WiFi 6E?

Earlier released WiFi 6 devices, while offering improved performance, can only operate in the traditional 2.4GHz and 5GHz spectrums. It was concern over these spectrums growing more congested that led many countries, including the U.S., to open the 6GHz spectrum to WiFi.

WiFi 6E devices are the only devices that can operate in this new frequency band.

All WiFi technologies operate in the unlicensed spectrum. That used to mean devices were 2.4GHz- or 5GHz-capable as these were the only available frequency bands in the spectrum. Now though, different countries and regulatory bodies have voted to open the 6GHz band for unlicensed use.

This gives WiFi 6E devices 14 more 80MHz channels to use and seven more 160MHz channels. This is the first time in decades that devices have had more spectrum to operate within. More spectrum equals more space, which equals improved, congestion-free connections.

What are the benefits of WiFi 6E for schools?

6E devices offer higher performance from lower latency, faster data rates, and high capacity. Any space in a school that has a high density of students and devices could be impacted by these improvements. This includes classrooms, auditoriums, computer labs, libraries, and outdoor spaces like sports fields.

WiFi 6E reportedly delivers latency as low as under one millisecond. For real-world users, this equates to instantaneous responses to keyboard commands, mouse clicks, or voices. This will be most noticeable in high-data and next-generation applications like video streaming, online games, and anything using augmented or virtual reality.

Faster data rates enable WiFi networks to send and receive information faster. While the 6GHz band offers the same maximum speed as the 5GHz band, it also offers more channels. This should reduce congestion and interference, increasing the real-world speed experienced by students, teachers, and staff.

If you’d like to get specific, you can review WiFi 6 data rates here. Remember that, as always, the actual speeds experienced by your end users will depend on device capabilities, the channel selected, and the number of devices connected to each AP.

A bonus with WiFi 6 though, is that it improves user experience by providing every user with a designated piece of the available bandwidth of a WiFi channel. This means that no one has to wait in line for their device to have a turn to communicate with an AP. Their channel bandwidth is available whenever they want it.

This is even better news for 6E devices, since there are more channels available to split between all users and these devices are the only ones allowed to use the 6GHz spectrum. No legacy devices allowed.

Since 6E devices are the only devices allowed to use the 6GHz frequency band, schools can adopt these devices without worrying about overcrowding the 2.4GHz and 5GHz frequencies.

This increases the capacity offered by WiFi 6, which was already designed to specifically meet the demands of incredibly dense network environments such as professional sports venues.

What are potential WiFi 6E issues for schools?

The biggest possible downside to WiFi 6E utilization is that the 6GHz spectrum uses shorter wavelengths than either the 2.4GHz or 5GHz. While this allows it to transfer data more quickly, it also means that its wavelengths struggle to travel long distances and experience greater degradation from obstructions like dense walls or metal doors.

The 6GHz spectrum in the U.S. also has some existing licensed users, which could lead to interference when it is used in outdoor spaces.

To overcome these challenges, schools will want to be very strategic with the placement of APs – nothing new – and will want to make sure that devices and APs can also use the 2.4GHz and 5GHz frequencies in cases where the 6GHz isn’t the strongest or most reliable choice. Most WiFi 6E APs are tri-radio, with dedicated 2.4GHz, 5GHz, and 6GHz radios.

Should my school upgrade now?

There isn’t an urgent need to make the change now. While there are 6E devices on the market, this technology is still in its infancy and devices are likely to be expensive. Now is the time to plan how and when to upgrade though, so that this change can happen smoothly in a way that most benefits all end users.

IT can use a WiFi automation platform to simplify the analytics process required to prepare for a WiFi 6E upgrade. Wyebot’s AI-powered platform will:

It is vendor-agnostic and ensures that IT teams and all decision makers have the analytics they need to understand current network performance and long-term trends. With its support, schools can track performance changes before and after a WiFi 6E upgrade, and receive continuous analytics to keep a network optimized and reliable at all times.

Ask us for more information about this E-Rate eligible platform, or schedule a free demo today. 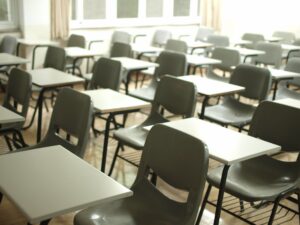 A school’s WiFi network is the backbone of educational strategies. It must consistently and reliably support students, teachers, staff, and administrators by supporting laptops, computers, tablets, phones, and numerous IoT devices, and provide access to necessary sites, software, and applications. If the WiFi performs slowly or behaves erratically, repercussions can be felt by everyone on […] 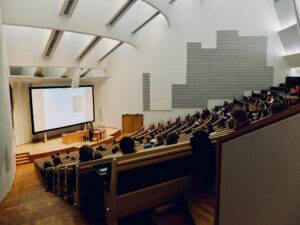 In September 2022, the Wireless Broadband Alliance (WBA) announced a successful proof-of-concept trial of WiFi 6E at the Polytechnic Institute of Viseu (IPV) in Portugal. The trial served to show what educators can accomplish with WiFi 6E and what the future of higher education will likely look like. It covered a “wide variety of bandwidth-intensive […] 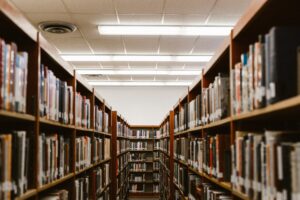